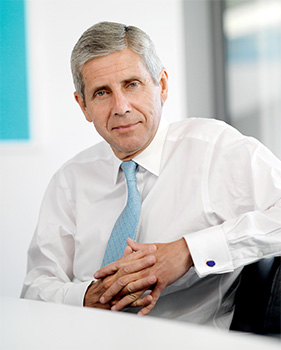 Stuart Rose has worked in retail since 1971 when he joined Marks & Spencer as a management trainee.

After holding a number of senior positions he then moved to the Burton Group in 1989 becoming Chief Executive of the Multiples Division in 1997. He was subsequently CEO of Argos plc and Booker plc, returning to M&S as CEO in 2004.

He became Chairman and CEO in 2006 before leaving the group in 2010. He is currently Chairman of Ocado plc, Zenith Automotive, FatFace and MAF Retail, and a senior advisor to HSBC.

He was knighted for services to the retail industry and corporate social responsibility in 2008 and created a life peer in 2014.